Have you ever tweeted a story? I am going to try to tweet my 17 hours stay at Tufts Medical Center. The link will take you to my tweets #aAngryBlackLady 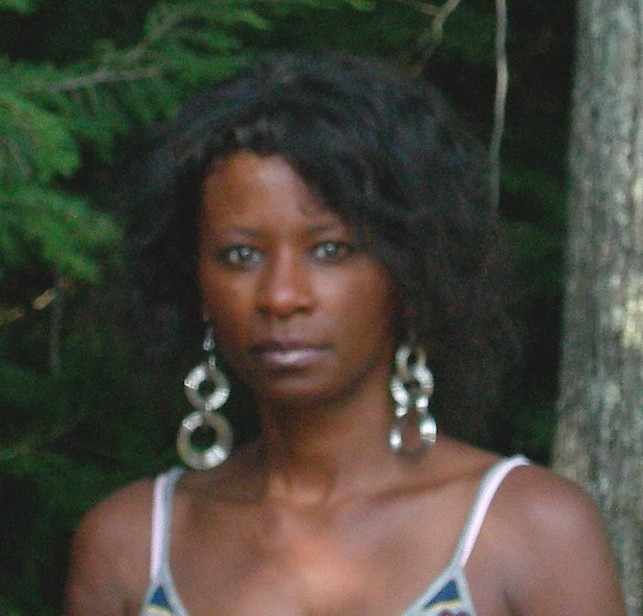 This is my story! My story about how multi-factorial –—age, race, ethnicity, gender, perceived alcoholism. perceived mental disorder, disability and racism resulted in discrimination and malpractice at Tufts Medical Center Emergency Department.

Data received from Tuft’s attorney exempt from public disclosure is shown.  I received nothing from the court nor did I sign any form agreeing to such terms; I do not feel bounded by them.  Moreover, why should their employees be protected and not me?  I received my medical records with  the names of the providers responsible for my lack of care in the ED redacted (crossed-out).  Why?   Clearly, they had reason to hide their names.

They LIED, and I did not know their identities until a month before an appeal hearing with MCAD.  The crew who laughed mockingly at me knew all my identifiers and I was not allowed to know the names of the people who abused me in the ED at Tuft Medical Center.

Are health care providers not required to show their identity ? Tufts Patient Bill of Rights stated clearly all employees are required to identify themselves.   Why was my medical records redacted to conceal the names of my medical providers?

EMS  obtained a history and performed a physical without  difficulty.  Yet  Tufts Medical Center  ED so-called professionals was unable.  The doctor and the nurse all lied stating they could not obtain a history  because I was allegedly “uncooperative.”   Then went on to fabricate   the usual  black stereotype history without knowing anything about me;  based solely on my color, gender,  age,  disability, medications and the fact that I stated I had a glass of wine which meant I was an alcoholic.

An Aside:  At no point in any corespondence did Tufts staff or any representative acknowledge or address me by my title, DR.   I  worked  over 20 years  in the EDs.  MY CV enclosed.  Also, in  Littler’s (Tufts Medical Center Attorney) letter,  I am not addressed or recognized as a physician.  As a matter of fact, the crew in the ED became sadistic when I finally told them I was ER physician and  hoped it would stop the brutality,  but it did not.

Tufts Medical Center sworn legal documents state I was “shouting” racial slang.   How could I shout with shattered fractures on both sides of my jaw plus a dislocated of of my TMJ as well as a bleeding chin laceration.

Also, note that I am described as uncooperative, unruly, and belligerent.  This is inconsistent with the ability to start a hep lock after multiple sticks, draw at least 5-6 tubes of blood including a type and cross-match for urgent surgery.   Then send me to radiology where I was alone with the tech who performed  a Head CT, a C-Spine, and facial films without sedation or difficulty.   This is Impossible without sedation  or restraints.

There are other contradictory statements by Tufts Medical Center, none supported by EVIDENCE–a fact ignored by the State of MA, represented by MCAD.      More disturbing are the conflicts of interest and the lack of documentation or any investigation with a decision of insufficient evidence.

Had a full medical evaluation been performed in the ED as is routinely done, an admission to telemetry for syncope along with an EKG and a physical exam with a history would have detected my fatigue that day and recent onset of palpitations.  However the crew laughed when I tried to provide that history.  Then ignored me completely by leaving me alone without addressing my pain or wound.

Had I received appropriate  care, a second admission would have been spared:  A  hypertensive encephalopathy  with right sided weakness and aphasia.  Even asimple discharge instructions could have averted this second admission which left me with residual symptoms.   Discharge instructions that included holding   medications until PCP follow up, blood pressure monitoring and communication with my PCP or neurologist at MGH.

I received none of that. I experienced why minority women regardless of education or status have higher infancy death  rates than  all of women despite social  class.

WHICH CHART IS MY REAL CHART? http://failuretolisten.com/2014/01/16/which-chart-is-my-real-chart/

Interesting, I could shout profanities with bilateral open fractures as well as a TMJ dislocation ,  all pointing to significant head trauma despite a normal CT scan and MRI.  I could not open my mouth, they couldn’t understand why, they figured I must be drunk and abusing my medications.   No one  entertained any other diagnoses.  No one re-evaluated  me during my 17-hour stay at the  Tufts Medical Center Emergency Department.    And I do not care what documents they forge or conjure!  But no one sees this but me…

They ignored me and when they didn’t, they laughed and made fun of me.  Unfortunately I could not identify the nurses nor the incompetent Indian doctor in a line up.   But their names are finally available to me after attempts by Tufts to deny me full medical records despite repeated request.  After over year late,  I received another record that was different from the first medical record as well as not inclusive of the first medical record.  The  following link is a video of me showing the difference in medical records.   http://failuretolisten.com/2014/01/16/which-chart-is-my-real-chart/

A power point will follow later next week along with more information on Littler’s relationship with senior management at MCAD.